Murder Down Under - season 2

Janne Aagaard delves into the heartland of Australia, in order to expose the country's many horrific crimes and how they affected the people involved.

She examines the motives for murder as well as the investigation and its legal ramifications both short term and in the long run.

Mord Down Under is for now only available in Danish and is available at Mofibo / Storytel.

Janne Aagaard has worked as a crime reporter in Denmark and in 2004, she moved to Australia where she studied criminology at University of Queensland as a part of her masters of journalism.

She has also taught at the Danish police academy, and been the editor of the award winning magazine Politi as well as communications manager at Funen police. Read more on Janne Aagaard here. 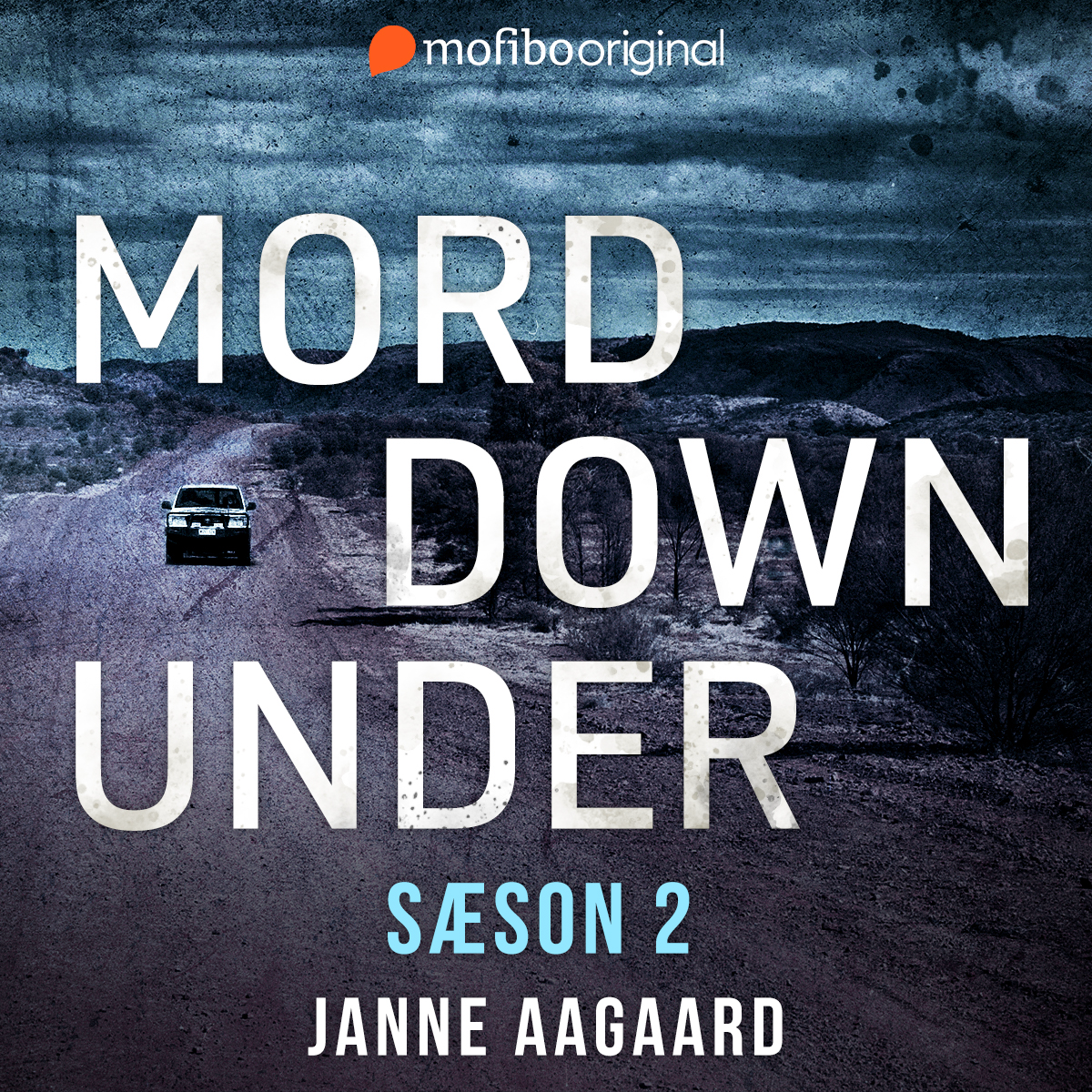