The only Danish criminology podcast

‘Crime and Punishment’ is produced by our partner Heartbeats.dk and it is the only Danish podcast on criminology.

Janne Aagaard Jensen is the host and interviews a long range of experts within the field; from professors to lawyers.

Janne wrote her final project at the School of Journalism in 1997 about criminals, in particular the difference between the Swedish and Danish prison systems.

Since then, she has worked as a crime reporter in Denmark and in 2004, she studied criminology at University of Queensland as a part of her masters.

She has also taught at the Danish police academy, and been the editor of the award winning magazine Politi as well as communications manager at Funen police.

She graduated from the Danish School of Journalism in 1998 and studied criminology in connection with his master's degree at the University of Queensland in 2005. 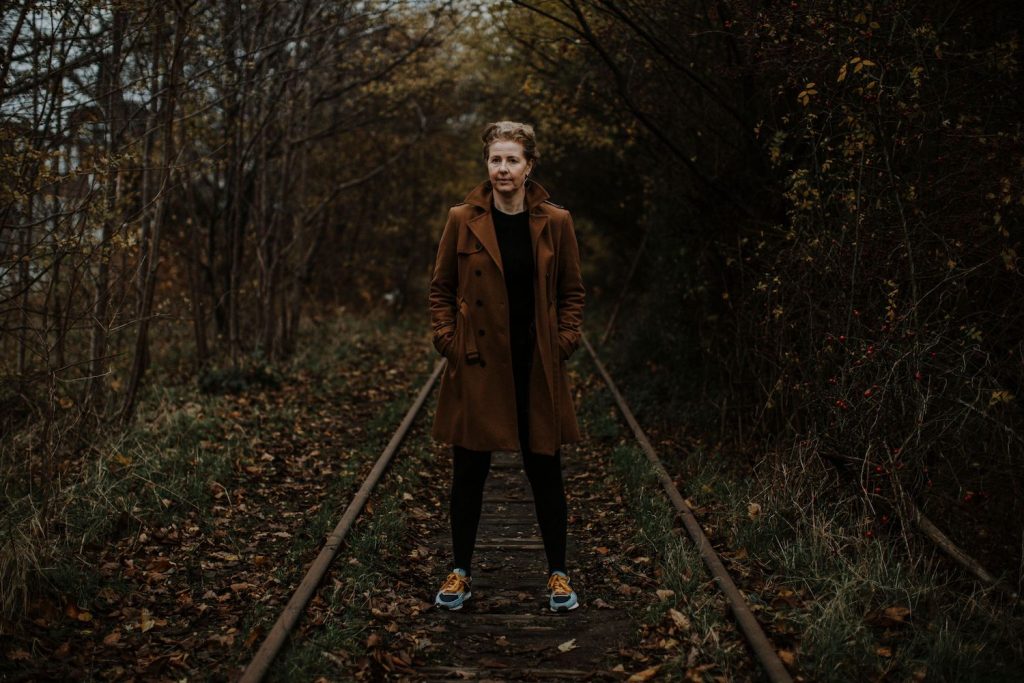 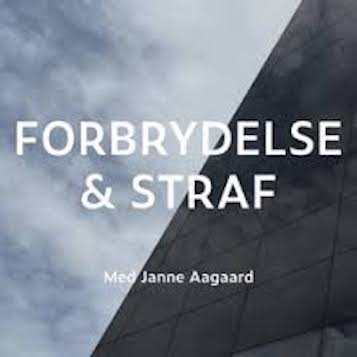