Japan has one of the world’s lowest murder rates – and at the same time has some of the most horrifying killings. This Japanese paradox is examined and unfolded through these stories of brutality in the land of the rising sun throughout history.

The stories are told by the Danish correspondent Asger Røjle Christensen, an expert and author of many books about Japanese culture and politics. He has lived in Japan for more than two decades and covered the daily news.

The show premieres January 12, 2023 in Danish at Podimo, Mofibo and other streaming platforms. In Swedish, the episodes will drop onto platforms Storytel, Nextory and Bookbeat during January 2023. In Finnish, all episodes premiere 12. of January on Storytel, Podimo and
Bookbeat. 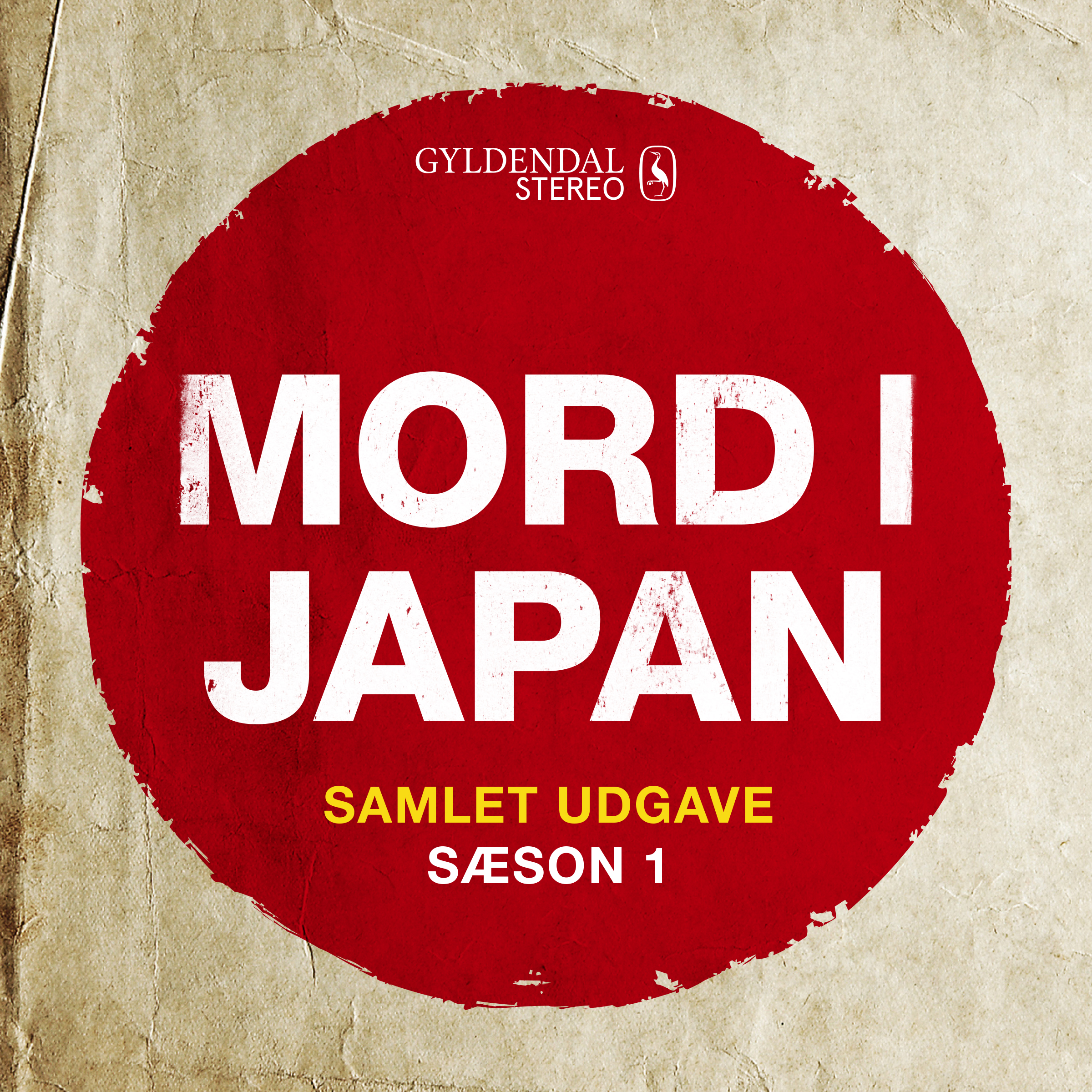 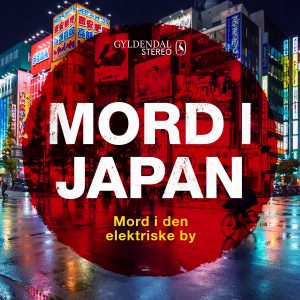 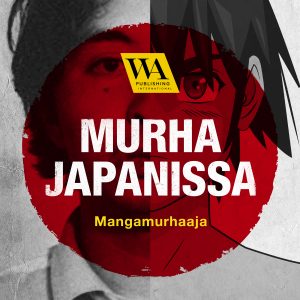 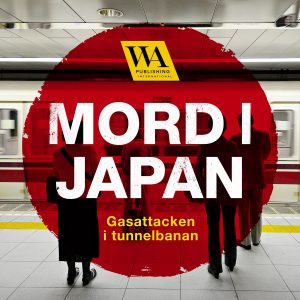