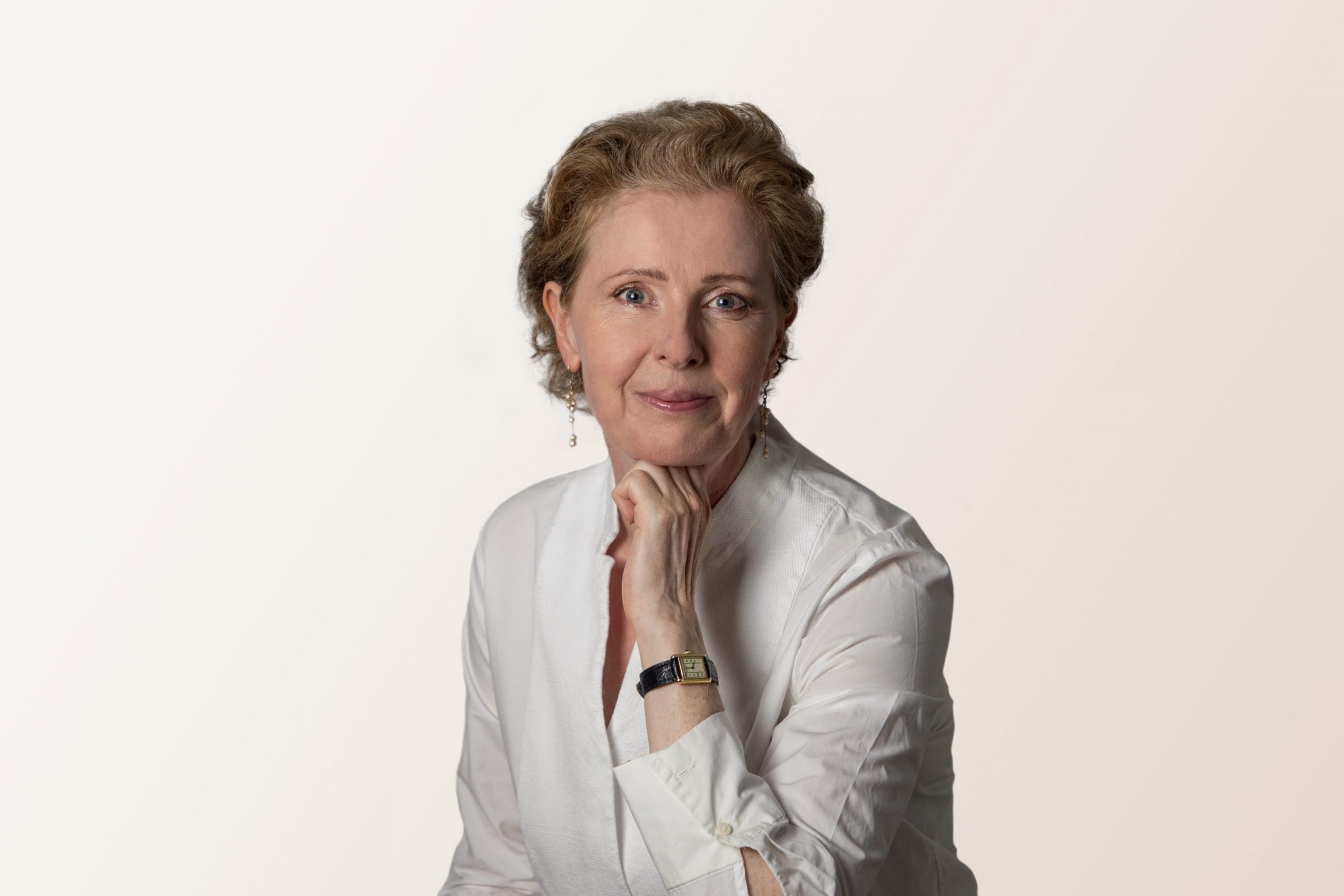 When crime is a way of living; true crime writer immersed in murder

After years of being a crime reporter for the biggest tabloid in Denmark, Janne Aagaard decided to take a break. She spent all my money travelling the World, and fell in love with Australia. Years later, she returned to Queensland do a master's degree in journalism and communication there and to include criminology in her studies at UQ.

Somehow, Janne never got away from crime. I ended up working for the Danish Police and developing a magazine for internal communication, a magazine that became highly disputed because it looked at police work from the inside.

Some of the stories, she is most proud of delved into the psychological issues of what it means to have authority. One story was about the investigation into one of the most horrific stories of child abuse.

Another story examined the effect on killing in the uniform and the psychological trauma of having to care for people and at the same time take their lives.

In the end, the magazine was closed down after three years due to budget reasons even though Janne Aagaard were awarded for developing and editing the magazine with its groundbreaking content.

Later on, she chose to make her own criminology podcast called Crime and Punishment.

Instead of just reviewing old murder cases, she wanted to put things in perspective and talk to some of the experts on law, investigative methods and psychiatry.

Before starting Meow Production, she owned the company Mediekursus that offered post graduate courses for journalists and communicators.

During that time, she taught entrepreneurship, and communication at several institutions like the School of Journalism and IT-university.

Now, she's back at killing. 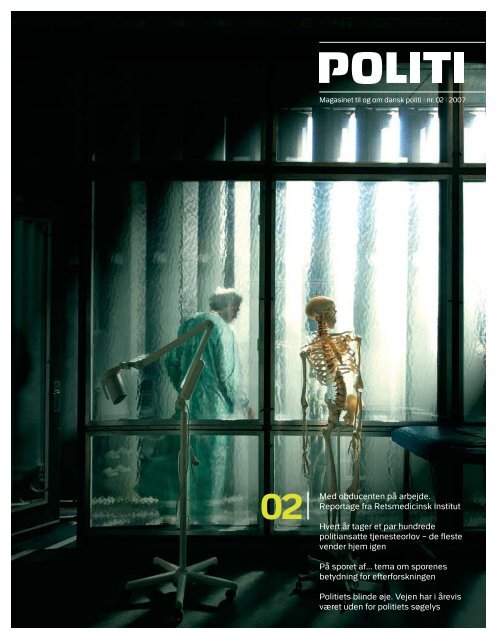 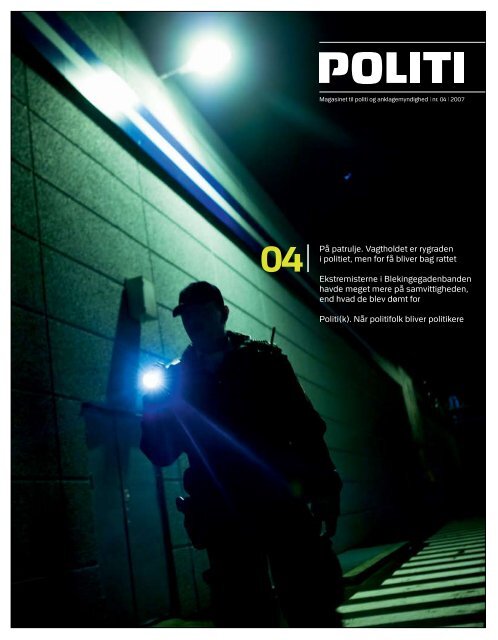